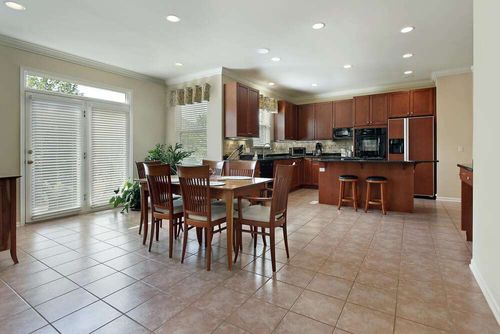 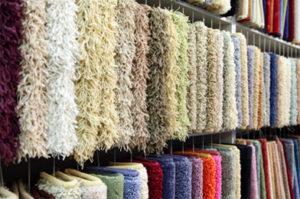 Although Albuquerque is home to Italian, Japanese, French, seafood, Greek, barbecue, and vegetarian eateries, it is the authentic local Southwestern cuisine served there that people like to eat the most.

Some People consider a vacation a trip to a big city, like New York. Others love a few days on a warm beach in the Caribbean. Then there are those who love a week or two lounging out on a cruise ship

Kirtland Air Force Base is located in Albuquerque, New Mexico in the high desert. It was built in 1928 originally as an airfield but later expanded into a full military base. In 1942 the base was named after Colonel Roy C. Kirtland who was the oldest military pilot.

The University of New Mexico in Albuquerque

The University of New Mexico in Albuquerque (UNM), founded in 1889 is the home of the Lobos and New Mexico’s Flagship University. It is a college where a distinguished research institution combines rich student diversity, innovative educations systems, and scientific exploration.

All About Albuquerque, New Mexico

Albuquerque is well known as the most populated city in New Mexico. With over half a million citizens, Albuquerque is nearly as populated as cities such as Portland Oregon and Seattle Washington, all while being more spread out.

When one thinks about being in flight, rarely do they ever think about being aboard a hot air balloon, but there was a time when it was considered a viable mode of transportation.

Native American peoples have lived in New Mexico for several thousand years. The state is home to more than 20 tribes. They include the Navajo Nation, Mescalero Apache, Jicarilla Apache and 19 groups of pueblo peoples

Get The Best Clean Yet!

We offer package deals that help you save hundreds of dollars on our most popular cleaning services.