All About Albuquerque, New Mexico

Albuquerque is well known as the most populated city in New Mexico. With over half a million citizens, Albuquerque is nearly as populated as cities such as Portland Oregon and Seattle Washington, all while being more spread out. Beyond the urban development of today is a rich history dating back centuries.

The city originally started in 1706 as a Spanish colony known as Villa de Albuquerque. To this day, the city maintains its Spanish roots and celebrate many Spanish holidays and events. As the years went on it was eventually taken over by the United States, and became a part of New Mexico.

By 1900, the city had a population of 8000 people, as well as all sorts of modern technology and amenities. This included public transportation in the form of an electric streetcar, as well as a public University of New Mexico campus built on the East Mesa.

The city exploded in terms of growth once the Route 66 was constructed. Shortly after, dozens of motels restaurants and gift shop opened along the roadside, making Albuquerque a nationally famous travel destination. Fortunately, the City of Albuquerque understood that this growth would not be permanent, and businesses, as well as government, began to diversify in order to further grow the town.

This continued investment has caused Albuquerque to grow into the city it is today. In the 21st century, Albuquerque is shifted its focus toward technology and solar technology, a perfect fit considering the dry and arid climate present in the city.  Learn about Native American Culture in Albuquerque… 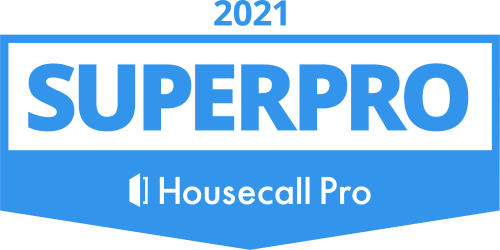